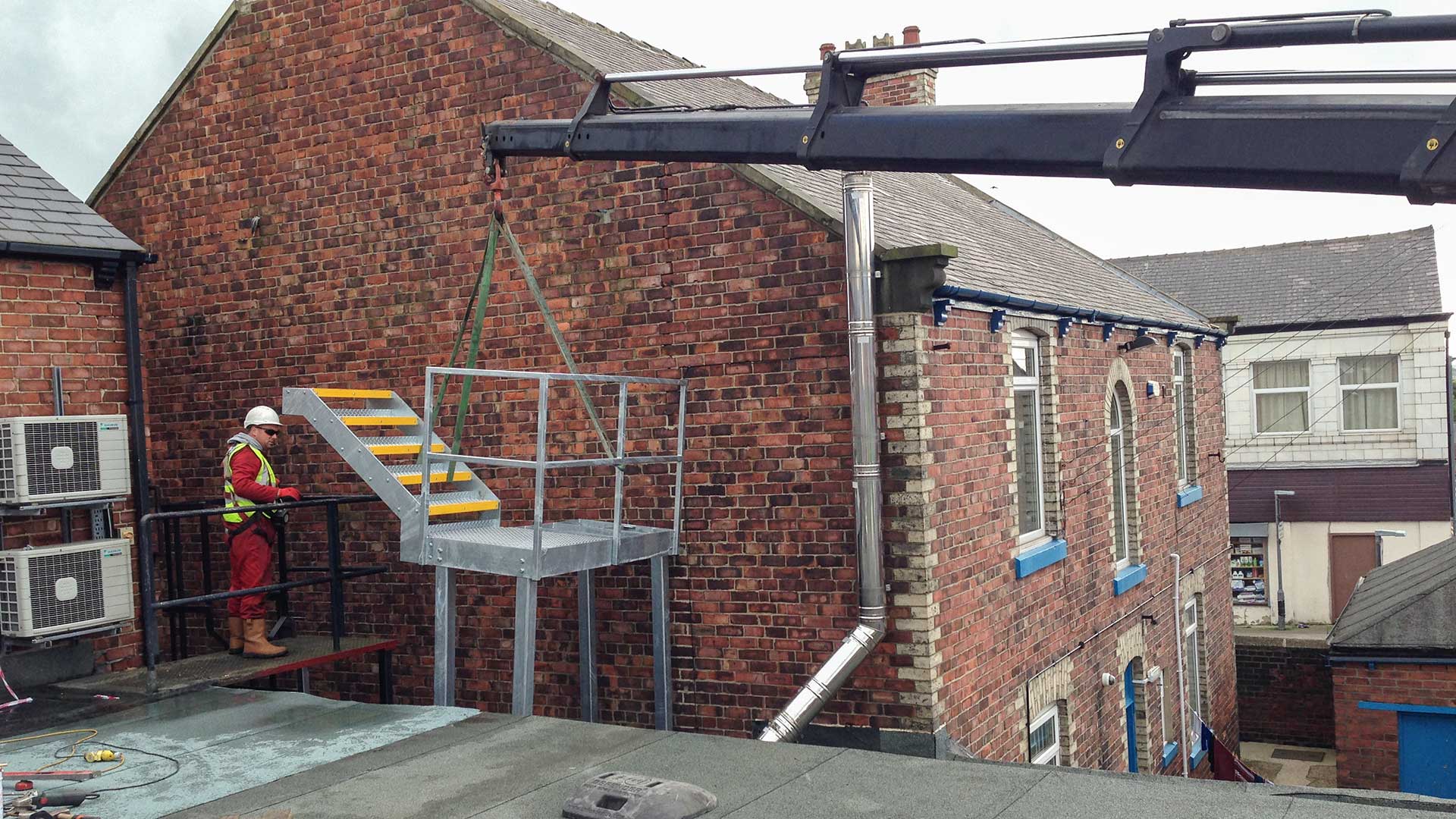 Having completed a fire risk assessment (FRA) it was determined that the existing means of escape on site were not suitable or sufficient. With the report in, T&D was appointed to work alongside MITIE to design a new means of escape.

Following a site survey, the best solution was proposed and submitted for approval. With the proposal accepted, drawings were submitted and permissions were granted.

With all approvals and safe systems of work in place, the T&D team set up on site to commence works.

The existing ladder was carefully cut out in sections and removed from site. With the old staircase out of the way, the foundations for the new one were installed. Shortly after, the staircase was carefully crane lifted into position in three sections.

With the staircase in situ, all other elements of the project were swiftly completed within the programmed time.

With a new secure emergency escape door, edge protection, and staircase, the project was signed off and handed back to the happy customer. 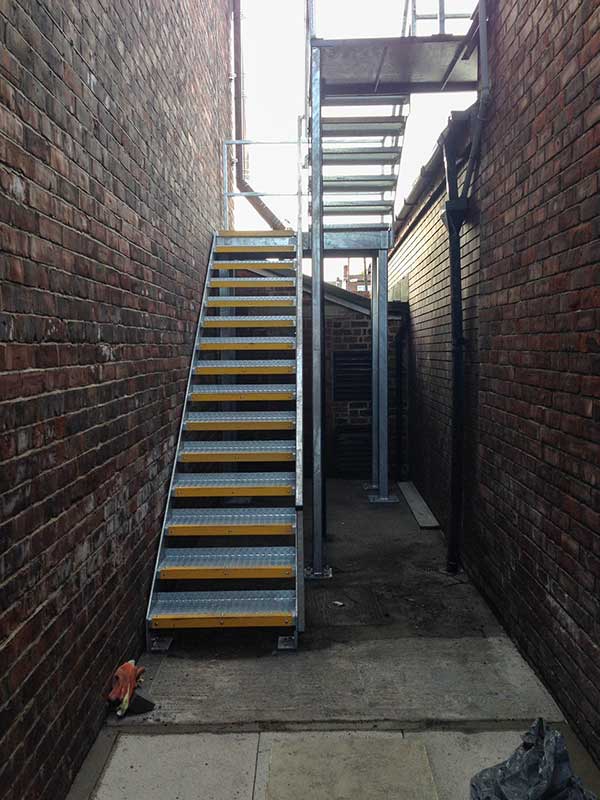 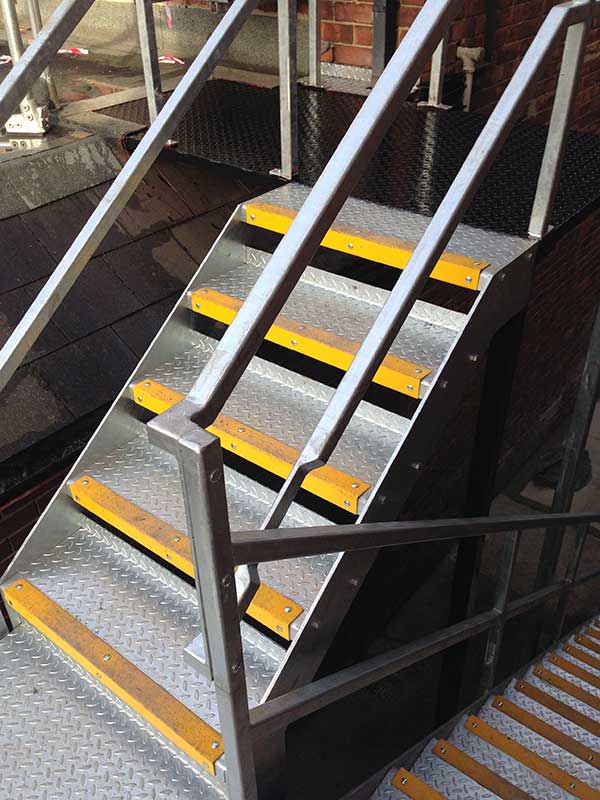 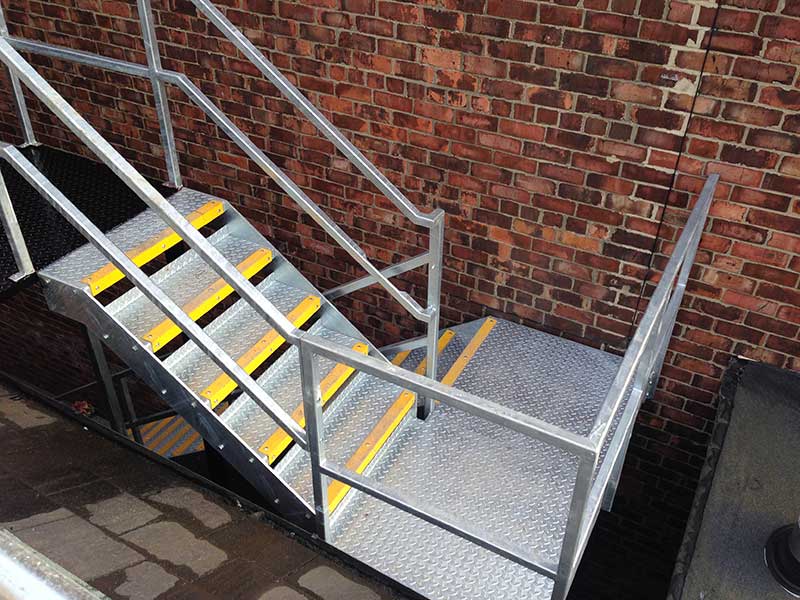 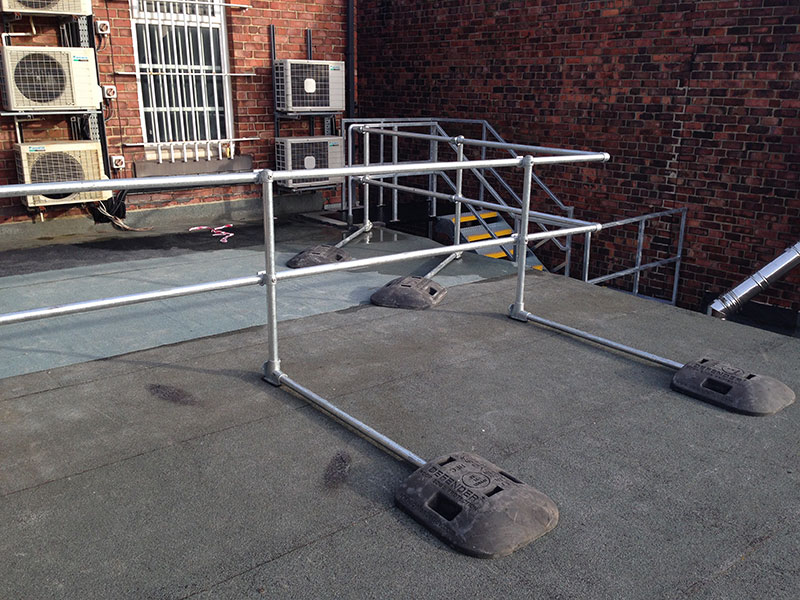 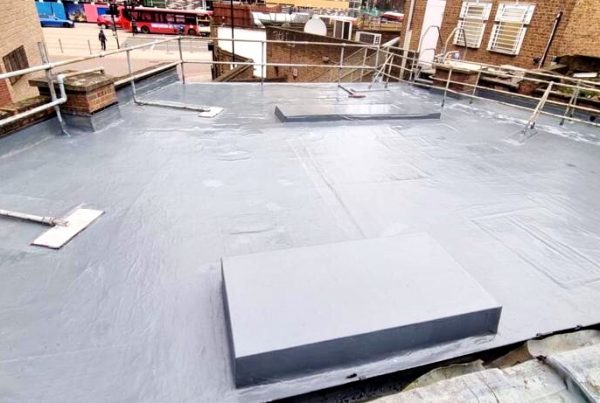 Removal of redundant plant and installation of new TOR system 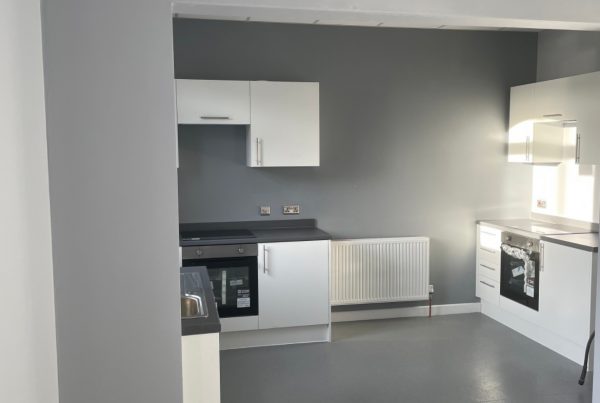 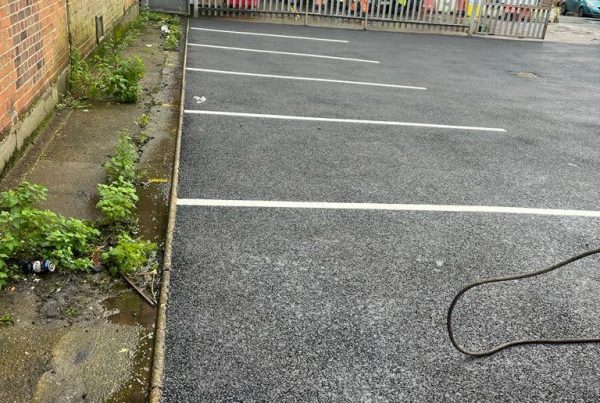